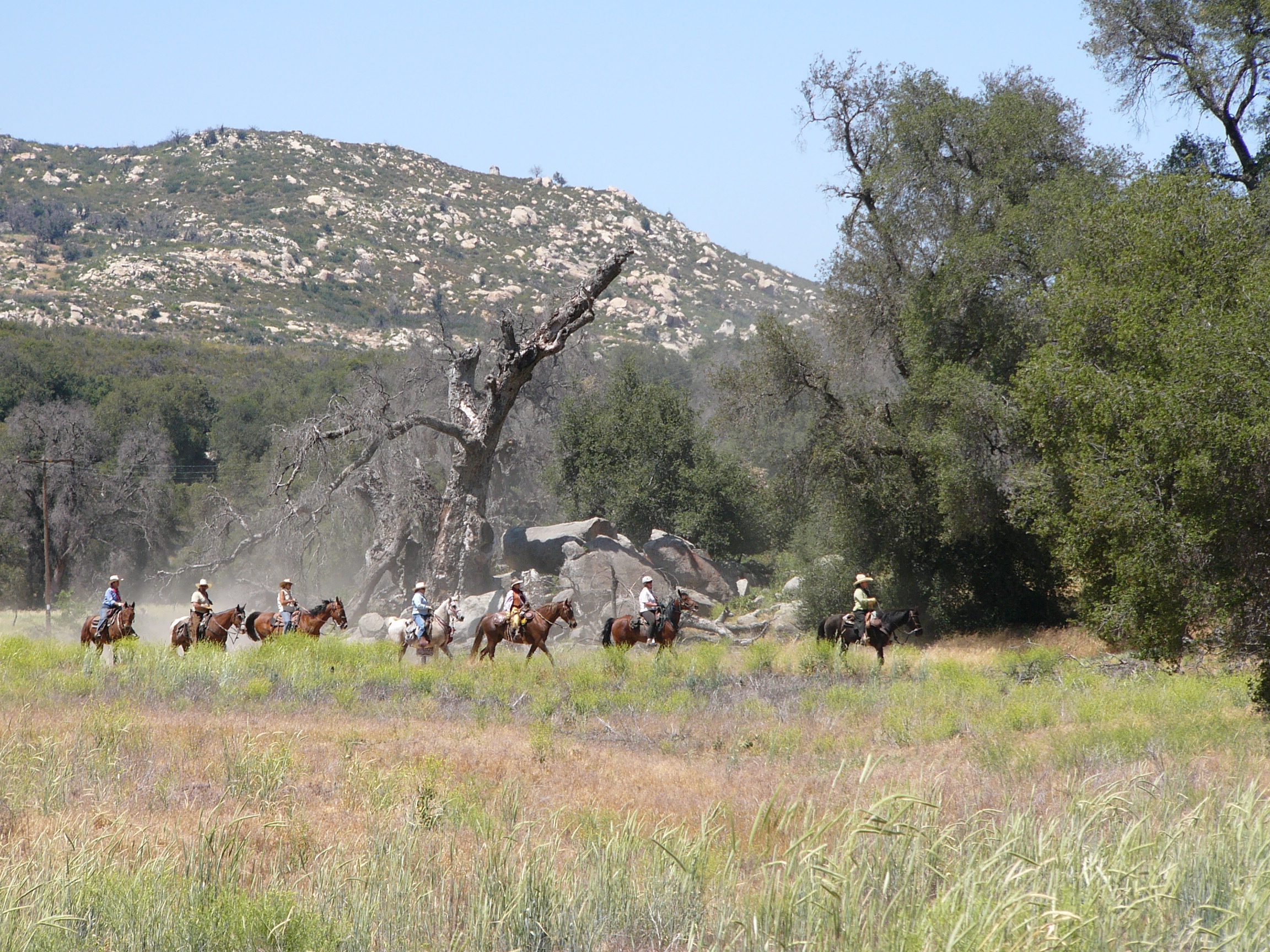 After a Firestorm
By Linda Eskin

Flat gray rings of former trees dapple the black hills.
Angry chainsaw growls and purposeful shouting replace the stunned silence.
A charred oak sounds like a truckload of lumber when it falls.
Front loaders and roll-off bins gather out of nowhere like vultures around a carcass.

Your home was spared, or it wasn’t.
Dozens of friends lost theirs.
Whole neighborhoods are just gone.

You will rebuild, or you won’t.
You may live in a trailer on your land for years.
You’ll deal with insurance, your architect, building permits, contractors,
Or take the money and move on.

Your neighbors will stay, or they won’t.
You will cry and laugh together.
We are OK, and that’s all that matters.
It was just stuff.
But it was your stuff.
Share a take-out meal at a folding table and tell your stories.

One day next week a friend will venture onto a familiar trail.
They will see still-smoldering stumps and the remains of animals trapped by the flames.
They will see a panoramic vista where dense Manzanita and Ceanothus once grew.
They will see an ending, and a beginning.

One day next month it will rain, just a little.
The air will smell like water on a dying campfire.
Cold, wet ashes.

Then it will be dry again.
A strong wind will blow and the air will turn gray.
Not brown like smoke. Not white like fog.
Something you have never seen before.
Fine gray ash swirled up into the air.

The holidays will come.
They will be an inconvenience. Celebrations will be simple and sincere.
Someone will put up lights out of sheer defiance.
“The fire will not ruin my holiday spirit!”
Those who can will host dinners for displaced friends.

One day this winter it will rain, a lot.
With nothing to hold the soil the mud will flow into stream beds blocked by debris.
There will be warning of mudslides and flash floods.
You will stay out of low-lying areas.

Communities will go dormant.
The annual parade, the horse club fun show, the scout troop outing.
No one will have the time or energy.
The mailing list on someone’s computer will be lost, along with their house.
Decades of history, club records, newsletters, group equipment, supplies – all erased.
Like the Manzanita and Ceanothus in the hills,
And the scorched hedge by your driveway,
Some of these will sprout again from their seemingly-dead roots.
Water them when you can – the rituals and the hedge – they may come back.

Soon the light green of new grasses will appear on the hills.
Fresh 2x4s will outline walls and roofs of new homes.

Next year, in the fall, you will see a quality of light,
You will hear a siren or a shout, feel a dry, warm breeze.
Your gut will tighten and your breath will catch in your throat.
At first you won’t know why.
The year after that when it happens, you’ll know.

A decade from now the mountains will be green,
Alive again with meadows, deer, and tall trees.
Black Halloween skeletons of oaks will stand guard over the new growth,
As if to remind the exuberant youngsters of their mortality.

Many years from now, when you are old, mention the fires,
and someone will tell you their story.

Linda Eskin is a writer in San Diego County. She normally writes about the non-violent, non-competitive Japanese martial art of Aikido. Her blog, Grab My Wrist, is about connection, mindfulness, and the pursuit of mastery. She has been affected by several major wildfires, starting with the Kitchen Creek/Laguna Fire in 1970, and has assisted in large animal rescue operations.  You can read Linda’s story about the 2003 Cedar Fire here.