This is the twenty-fourth in this series of 26 posts, one for each letter of the alphabet, that I am writing during the Blogging from A to … Read more … 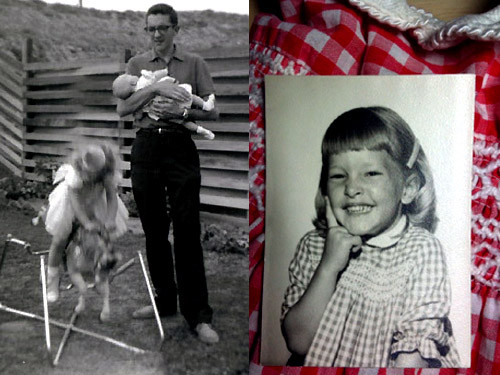